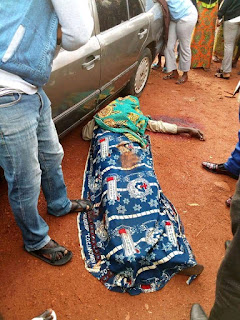 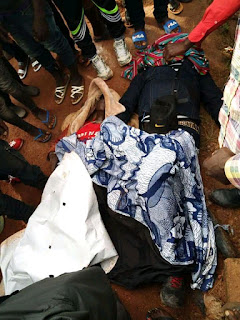 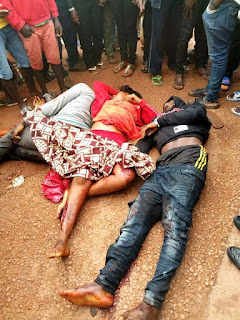 Eleven people have been killed with twelve others injured after an attack Innocent citizens at Latya in Du District around popular Chilling spot De j’s of Jos South Local Government Area. The deadly attack was carried out by some gunmen on Sunday night.

The Police Public Relations Officer in Plateau State, Tyopev Mathias, said that the report of the attack was received after a distress call from the residents of the community. According to the police spokesperson, police officers were mobilised to the scene of the crime and more security personnel have been deployed to the area to prevent further attacks on the Community.

He added that an investigation has been launched into the crime. The injured persons have been taken to Jos University Teaching Hospital (JUTH) and Plateau Specialist Hospital for medical attention.

THE CHURCH IN SUDAN FACES PERSECUTION

PRAISE REPORT: COUPLE WELCOMES QUADRUPETS IN IBADAN AFTER 20 YEARS OF...