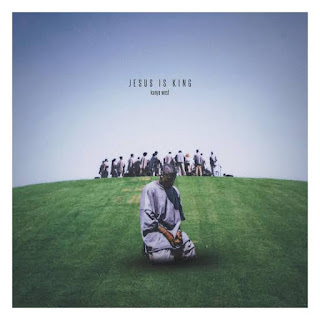 Let’s Talk Jesus is King!
Controversial artiste Kanye West dropped his recent project Titled JESUS IS KING after been postponed a couple of times. This is one of the most talked about projects in 2019. Kanye West has had one of the most controversial careers having a couple of contradictions, and being Diagnosed with bipolar. Nevertheless this is not the first time we are hearing Kanye West including religion in his songs.
Kanye West has given a new path to Believers and non believers all around the world! 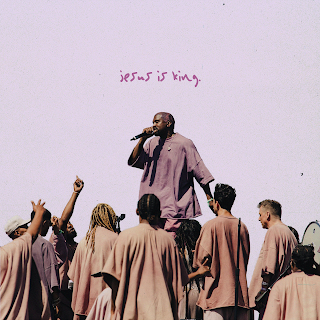 While some critics insist on the album not being gospel Enough(funny right).
The 42 year old has also made it clear that he would be singing strictly only gospel Songs.
And we can also say that Kanye has put his heart and soul to this project admitting that Jesus is the true light.
The album is a 27 mins 4 seconds
Consisting of 11 songs
With an introduction from his Sunday service Choir.
Kanye West has shown that God can pick you up from were ever you are!
Kanye has also promised to release another Project by December Tagged: JESUS IS BORN. We hope he doesn’t keep postponing the release Date for this project.