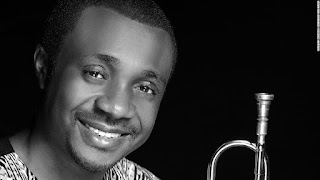 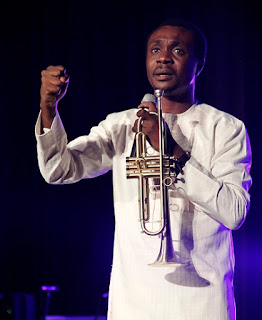 The show was hosted by Basketmouth and Chipukeezy, and was a gathering of the best in African music, from Tiwa Savage to Fally Ipupa.
Davido won the biggest prize of the night, taking home both the Artist of the Year award and the Song of the Year Award for “IF.”
Nathaniel Bassey also won best gospel artist at the AFRIMMA Awards. He is well known for his life touching and also life changing songs.Nathaniel Bassey has taken the gospel sound to another level and he has taken it round the world. We wish him more grace as he continues in the industry. some other Nigerian artist that won other awards are:Tiwa savage, Wizkid, Dj Spinall amongst others..