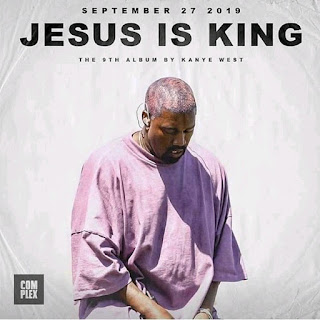 Kanye West finally makes the release date for his 9th studio album JESUS IS KING official, the Rapper has been off social media for a while making it hard for fans to catch up with his personal life.
This album was an inspiration of his annual Sunday Service. Kanye has inspired alot of celebs and fans with his Sunday service concepts.. We hope he keeps the fire burning. The Sunday service has had celebs like TI, Brad Pitt, 2 chainz and may others in attendance. 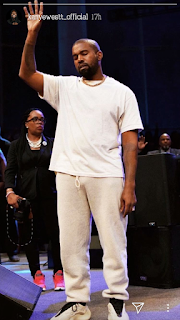 His wife Kim Kardashian earlier on gave us a teaser on the album, showing us the track list on instagram!
Kanye has made it official on his website that his most anticipated album JESUS IS KING will be dropping on the 27th of September.

DUNAMIS BUILDING ONE OF THE BIGGEST AUDITORIUMS IN THE WORLD

12 THINGS YOU MUST KNOW ABOUT THE DEADLY MONKEY POX