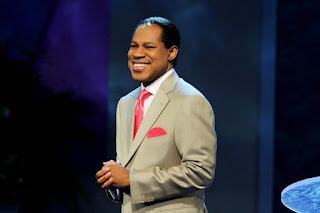 They are made successful by following the words of the Man of God Pastor Chris.
According to what a member of the church posted on Facebook he said
This apparently is happening at a time when some some set of people are crying over ten percent tithe and offering.
Unfortunately for the folks, they have been left behind groping in the dark. Their wisdom has failed them because it will always come to naught. The more we sow into the anointing, the bigger we become and the more they complain and profane against the anointing, the smaller and worse they become.
Bravo to our Loveworld Music Stars!
You Are Made And Exalted Forever!!
Much Love From All Of Us!!