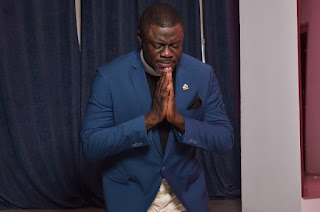 Jos based Man of God, Prophet Isa Elbuba was arrested by the D.S.S of the Republic of Nigeria on the 16th of january. The arrest was ordered by the President of the Republic. Prophet Isa Elbuba is known for saying the truth it is believed that he was arrested for being sincere to the President. The president has been injust to the people. let continue for this Man of God and may God strengthen him to continue working for His Kingdom.

FULANI HERDSMEN KILL NO FEWER THAN 20 PEOPLE IN BASSA LOCAL...